From Testimony to Art: International Holocaust Day at The Museum of Jewish Heritage

This year we spent International Holocaust Day at The Museum of Jewish Heritage, exploring themes that have come up from the testimonials of GIs. The event that Sunday afternoon was called “From Testimony to Art” and we were joined by several wonderful MJH Staff Members, including Olivia Maccioni, who took the time to write about her experience with us. 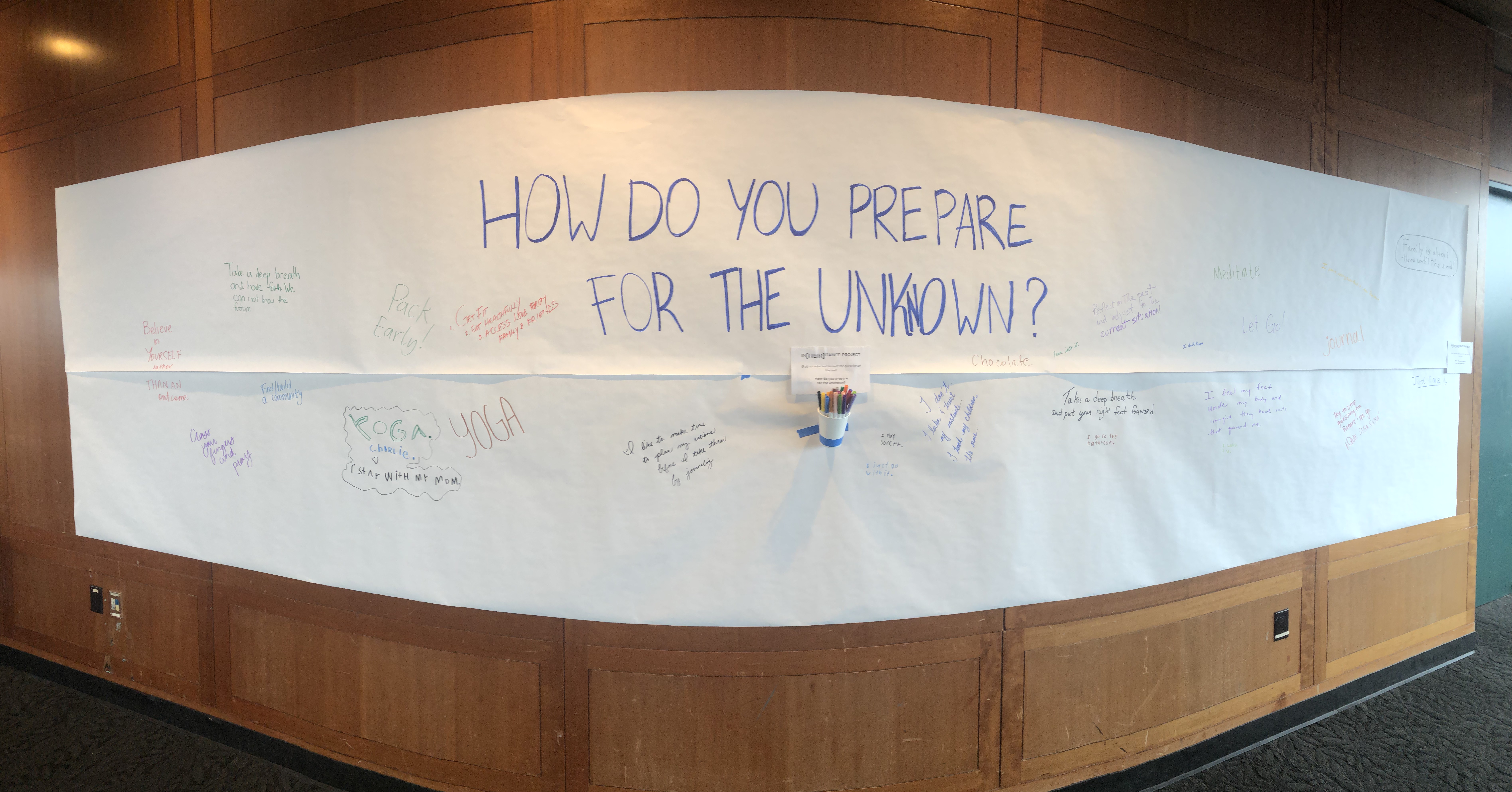 The In[heir]itance Project is working with the Museum of Jewish Heritage – A Living Memorial to the
Holocaust (NYC) to explore, interpret, and artistically present the stories represented in the Museum’s
collection of eyewitness testimonies given by Jewish GIs who served during World War II. Some of the
veterans whose testimonies are included in the collection were liberators of Auschwitz-Birkenau,
providing a natural and meaningful connection to the Museum’s International Holocaust Remembrance
programming.

January 27—the anniversary of the liberation of Auschwitz-Birkenau—is designated by the United
Nations General Assembly as International Holocaust Remembrance Day. Since 2005, the United
Nations and its member states have held commemoration ceremonies to honor the six million Jewish
victims of the Holocaust and millions of other victims of Nazism.

This year on January 2017, the In[heir]itance Project invited members of the public to co-create art in
conversation with Museum testimonies. The program also introduced the process of creating a theater
piece exploring what it means to prepare for the unknown—inspired by the words of Jewish GIs who
could never have imagined what they would find in the concentration camp sites of Europe. During the
event at the Museum, visual art, storytelling, crafts, and theater were all methods of exploration in
attempting to understand the complex and often painful process of liberation at Auschwitz-Birkenau. The
program was titled “From Testimony to Art: Mining the Archives for Meaning.” 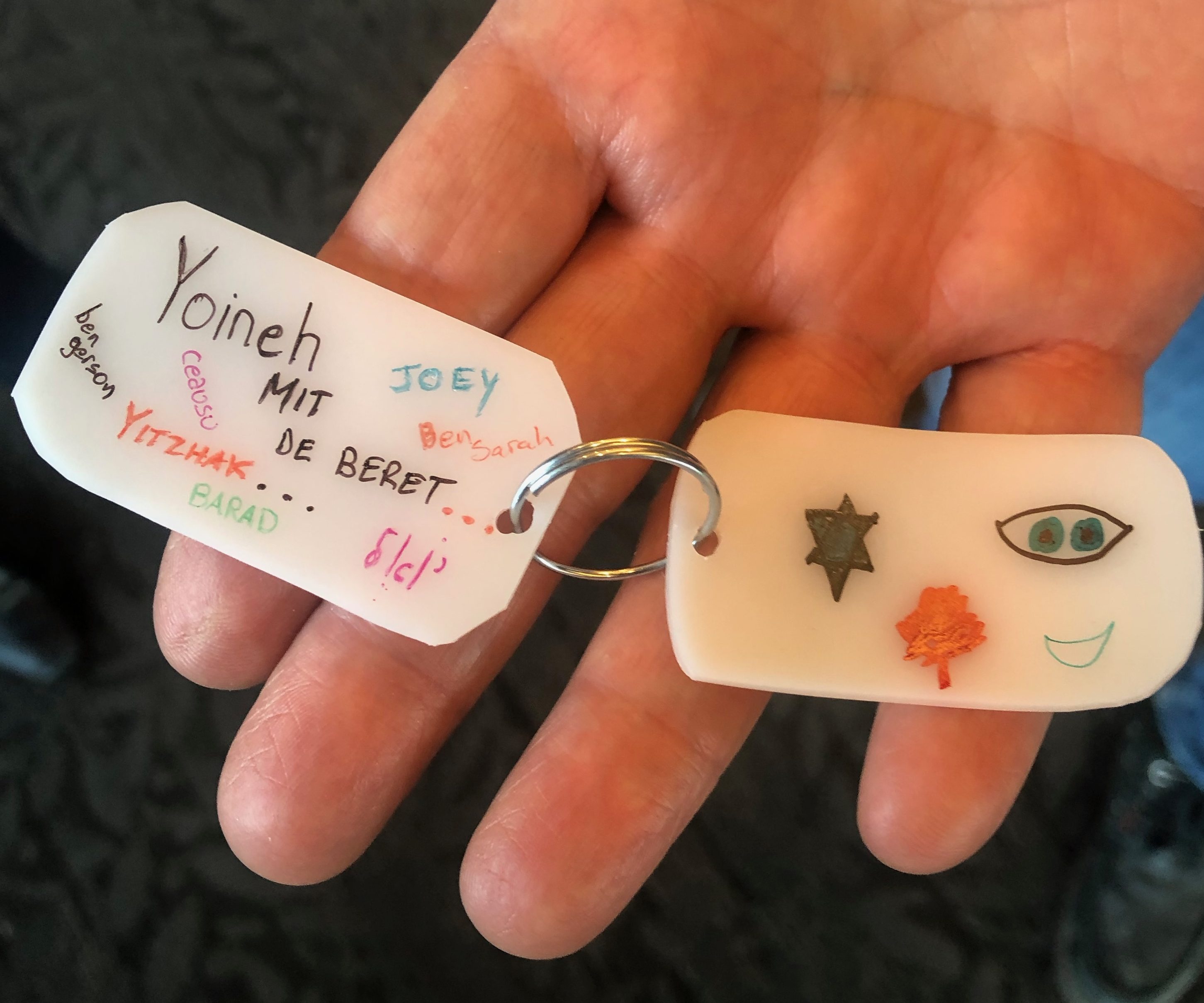 The day began with questioning prescribed markers of identity. Participants were encouraged to think
critically about the purpose of “dog tags,” metal tags used for the identification of dead and wounded
soldiers, while also creating a list of their own basic identity markers. The importance of naming
remained a topic of conversation, wherein participants and staff alike discussed how names continue to
remain vital components of identity. Survivors who attended the event shared their particular attachments
and recognitions with various names from before, during, and after the war.

Visitors were also able to sit down and reflect on the past through writing an imaginative letter answering
the question, “Knowing what you know today, what would you write in a letter to a US soldier at the start
of WWII?” This opportunity proved to be particularly popular with younger visitors, whose families were
able to engage in conversations with their children about the importance of studying history in the present
moment.

The letter-writing station stood near testimony viewing stations. Museum testimonies of World War II
veterans expanded on dialogues that occurred at a Museum public program earlier in the month: the
Stories Survive Speaker Series on January 6. On that Sunday, liberator Alan Moskin, member of the 66th
Infantry, 71 st Division during World War II from 1944 to 1946, discussed his experience participating in
the liberation of the Gunskirchen concentration camp with his company in May 1945.

Both Moskin’s testimony and the conversations that emerged during the program “From Testimony to
Art: Mining the Archives for Meaning,” wrestled with the question “How does one prepare for the
unknown?” The question appeared written in boldface as the guiding force of the In[heir]itance Project’s
International Holocaust Remembrance Day commemoration activities. Participants’ answers to the
question ranged from practical immediate suggestions such as “Take a deep breath.” to more open-ended
comments like “You cannot predict the future, focus on the now.” In[heir]itance Project director Jon
Adam Ross furthered the dialogue in reflecting on the program, noting the importance of such a question to his own practice as an artist. Says Ross, “I prepare for the unknown by crafting questions that will yield
unexpected answers, answers that may challenge my preconceived notions or the truths I carry around
with me.”

Jon Adam Ross and the In[heir]itance Project continue their work with the Museum of Jewish Heritage –
A Living Memorial to the Holocaust throughout the spring 2019 programming season. To keep up to date
with future Museum programs and special events like these, visit mjhnyc.org/current-events. 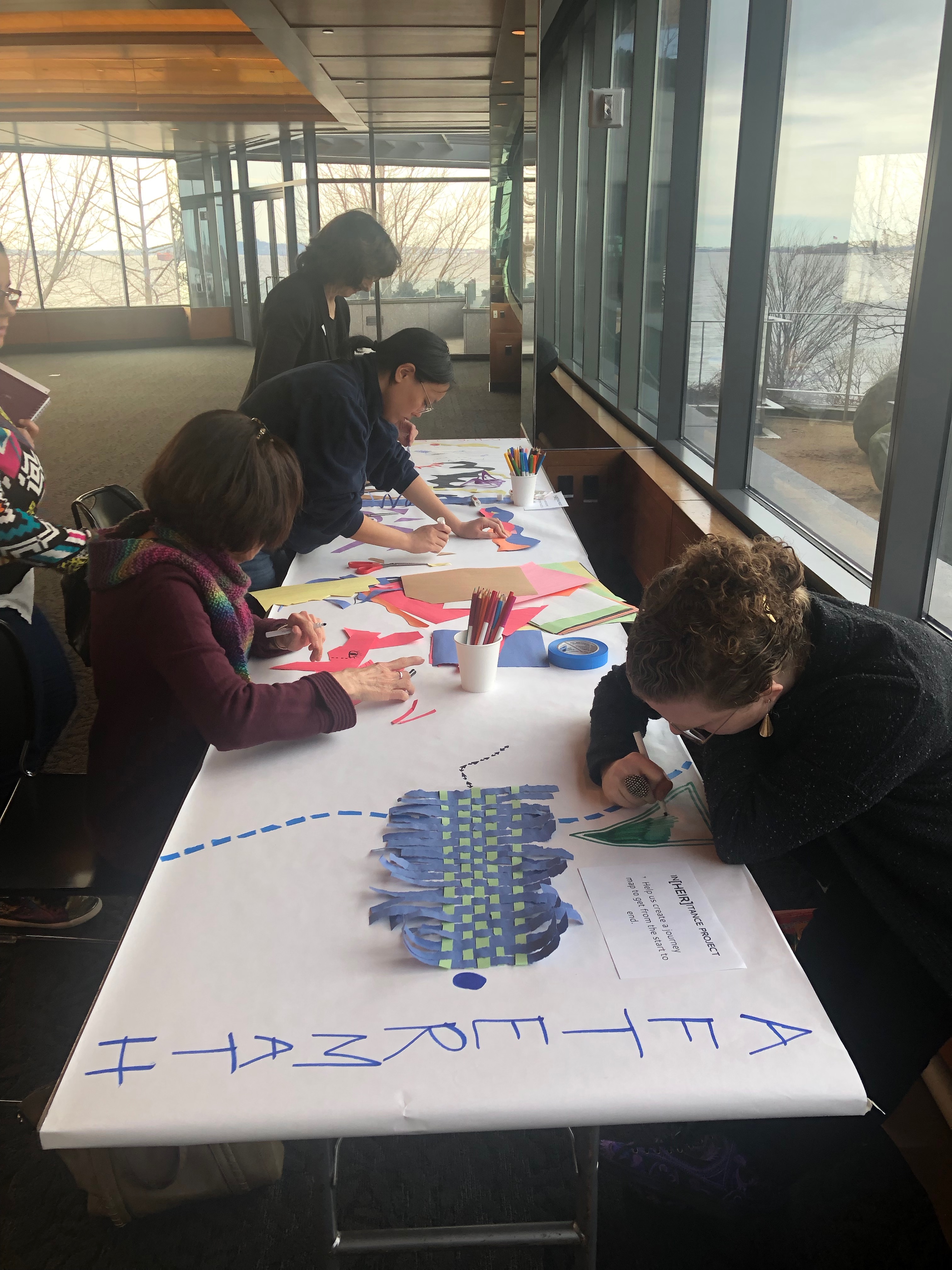